Inflation Up Geographically, Varies by Commodity 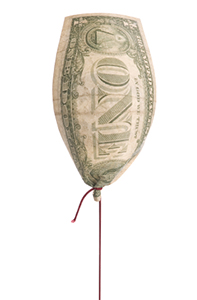 The Consumer Price Index is used to calculate inflation, or the change in price of a basket of goods and services, as it impacts consumers; whereas, the Producer Price Index measures changes in selling prices, thereby expressing price changes from the perspective of the seller who produces a particular commodity.

A slide presentation updated with September 2014 data shows the Midwest inflation rate increased in both urban metros and non-metro urban areas from August to September.

Learn more about the CPI.

Learn more about the PPI.