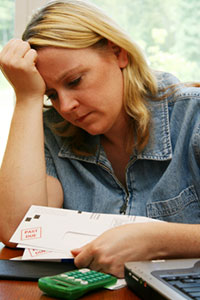 Between the second and third quarters of 2015, the general level of misery experienced by people in the United States decreased and remains well below the 2014 level.  This can be attributed to continued decreases in the unemployment rate, low levels of inflation and increases in housing prices.  The level of misery in Kansas decreased slightly between the second and third quarters and remains somewhat below the 2014 level.