Misery Levels Increase For Many 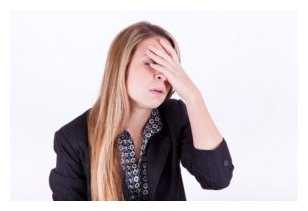 Between the second and third quarters of 2012 the general level of misery experienced by people in the United States, Kansas, and all metropolitan areas in Kansas increased. This can be attributed to a decreased value of homes and an increased level of unemployment in all areas, except Wichita, where the average unemployment level was unchanged. The slight decrease in the general level of prices was not enough to offset the deterioration of the other two indicators.