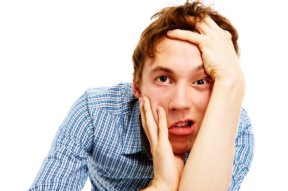 Between the fourth quarter of 2014 and the first quarter of 2015 the general level of misery experienced by people in the United States increased. This can be attributed to the general deterioration in unemployment rates in the last quarter. The increase in unemployment was partially off-set by improvements in home prices and a general decrease in inflation. Even with this slight increase in misery, the overall level of misery remains below first quarter 2014 levels.